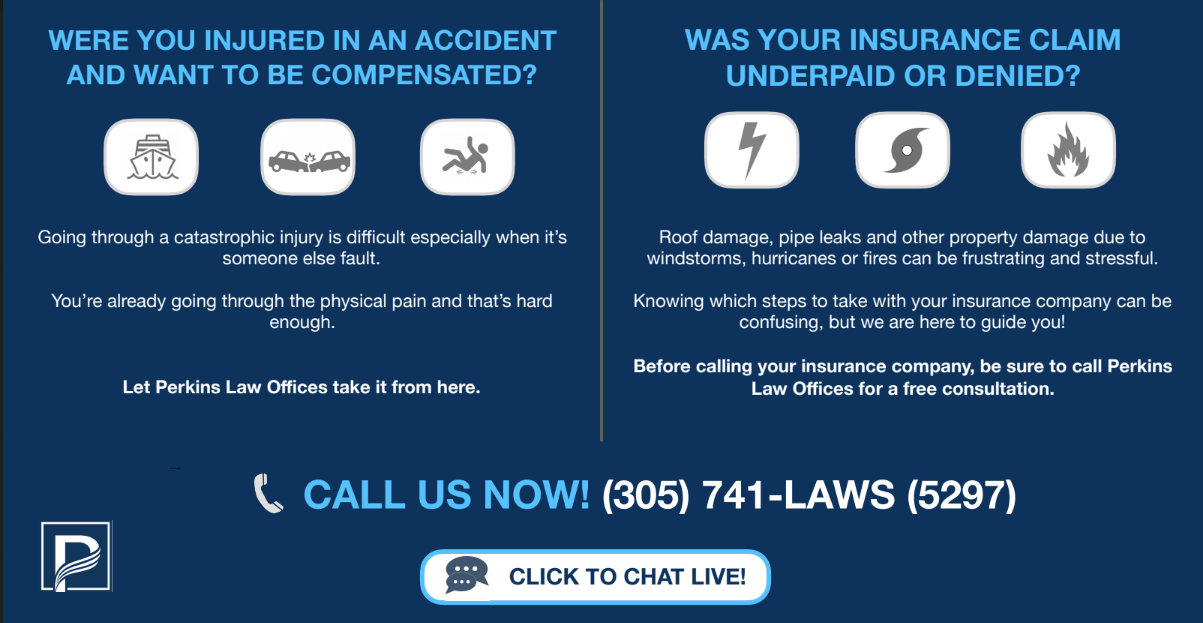 In Florida, dog owners are strictly liable when their dog bites someone and causes injury. Strictly liable means the dog’s owner will have to pay for any damages that flow from the bite whether the owner was negligent or not in causing the dog bite. This law is codified as Florida Statute 767.04 which states as follows:

The owner of any dog that bites any person while such person is on or in a public place, or lawfully on or in a private place, including the property of the owner of the dog, is liable for damages suffered by persons bitten, regardless of the former viciousness of the dog or the owners’ knowledge of such viciousness. However, any negligence on the part of the person bitten that is a proximate cause of the biting incident reduces the liability of the owner of the dog by the percentage that the bitten person’s negligence contributed to the biting incident. A person is lawfully upon private property of such owner within the meaning of this act when the person is on such property in the performance of any duty imposed upon him or her by the laws of this state or by the laws or postal regulations of the United States, or when the person is on such property upon invitation, expressed or implied, of the owner. However, the owner is not liable, except as to a person under the age of 6, or unless the damages are proximately caused by a negligent act or omission of the owner, if at the time of any such injury the owner had displayed in a prominent place on his or her premises a sign easily readable including the words “Bad Dog.” The remedy provided by this section is in addition to and cumulative with any other remedy provided by statute or common law.

But what happens when the owner of the dog has no money to pay for your damages and/or their Homeowners insurance excludes coverage for dog bites? If this happens, which it often does just like in car accident cases, Perkins Law Offices will investigate to determine if there are any other viable defendants whose negligence may have caused or contributed to the dog bite or attack. For example there may be landlord or property owner liability if they were on notice of the dog’s dangerous propensities. A landlord has a duty to protect its tenants from a vicious dog of which the landlord has knowledge. Another example would be if a property management company or homeowners association has rules which specifically prohibit certain breeds of dogs and do not enforce those rules resulting in injury. Also one can be found liable for letting a dangerous dog out of the yard by negligently leaving a gate or door open.

Keep in mind, the person who got bit may be partly at fault for causing their own injury. Teasing a dog could reduce the amount of damages you are entitled to. There also might not be liability where the victim is a trespasser or ignored beware of bad dog signs. There are many legal theories and statutes involved in dog bite cases which require an experienced lawyer like Attorney Alex Perkins who has handled many dog bite injuries over the years. Please call Attorney Alex Perkins at 305-741-5297 or email Perkins Law Offices at info@PerkinsLawOffices.com.